A fan asked me what I think is the biggest problem currently in US politics. So, here goes nothing…

The problem is that the entire country has shifted to the right, and lots of people are unhappy with that.

This is mostly due to all the media being bought up by six companies; all owned by VERY conservative people.

During George W Bush’s tenure, Democrats were against bombing countries for no reason, and against civilian casualties.

But under Obama no one cares.

Since he took office, we have bombed Iraq, Afghanistan, Yemen, Lybia, Somalia, Pakistan, and Syria. In each case there have been more civilian deaths than “suspected terrorists.” (Whatever that means anymore- seems to be men over 18 by the new definition.)

And liberals would have had a problem with that 7 or 8 years ago.

The Affordable Healthcare Act is another great example, since it is anything BUT affordable. It forces the poor to buy insurance that doesn’t cover anything, all to funnel money into the pockets of medical insurance companies.

In the entire rest of the developed world, they enjoy Universal Healthcare. THAT is a liberal idea.

But not here. Here it’s for-profit and it costs more than anywhere else in the world, while providing a lower quality of care.

And on and on.

The real issue here is that things have shifted.

And there is no party and no news representing real liberal ideas.

This shift to the right is bad for all of us. The country was already pretty conservative compared to the rest of the first world (all Democratic Socialist countries.)

But now we’ve gone far beyond just being the conservative one.

With the amount of hate groups on the rise, income inequality increasing more and more, healthcare becoming less and less accessible, crumbling infrastructure, no public transportation, and poor education; we’re about finished as a first world country.

In fact, when I was backpacking Europe and Southeast Asia I met a lot of people who said:

“We only call the US a first world country because their military is too big for us to feel safe telling the truth.”

I paid the standard tax rate of 12% the whole time I lived in South Korea, and for that I got the second best education system in the world after New Zealand, amazing public transportation and infrastructure, cheap food and housing, free healthcare, high-speed Internet free everywhere, and so much more.

Other places are better.

And if we stopped spending everyone’s taxes on bombs, then we could be better too.

This, my friends, is how actual liberals think.

This “neo-liberal-but-actually-conservative” drivel lately is sickening.

If you are still confused about what “liberal” means or what a liberal policy is, please feel free to use this link to an international non-profit that can help.

And definitely take any US news with a grain of salt. 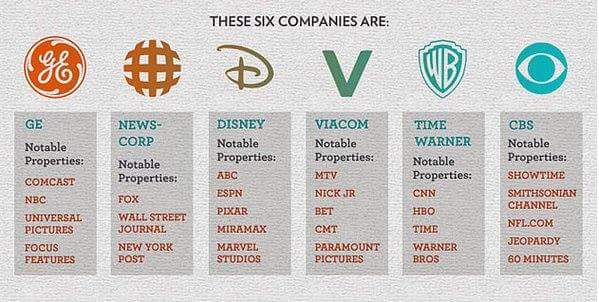