In the last six years, the USA has bombed seven countries.

Call me old fashion, but I preferred it when Congress had to vote on a formal declaration of war, because that fostered the necessary discussion about if violence was the best course of action.

But Congress doesn’t have to declare war anymore. The President takes unilateral action to murder people.

The United Nations has tried to protest this. The World Health Organization and Doctors Without Boarders felt that our recent bombing of a hospital full of patients should be a war crime, since we were trying to kill one “suspected terrorist” and we were willing to murder doctors and patients and destroy a hospital to do it. Before the war crime trial began, US tanks rolled into the area and destroyed all the evidence.

And it’s not like the world isn’t trying to tell us that this is wrong. We’re just not listening.

So what countries have we bombed lately?

Some people will try to justify this behavior, but of course, there is no justification for a President taking unilateral action without International approval, let alone Congressional approval. And the people of the USA? They don’t even know! Ask the average US citizen who we have bombed lately and they will have no idea.

On the other hand, US citizens have been whipped up into a frenzy of fear by the bias US media, so the average citizen is pretty eager to bomb countries, even the one that Aladdin hails from; Agrabah. It’s not a real place, but that doesn’t matter. If something sounds Muslim, US citizens want to bomb it.

This is a despicable state of affairs, and I really would like to see the US empire collapse sometimes because the senseless killing of civilians in several countries is morally reprehensible and needs to stop. 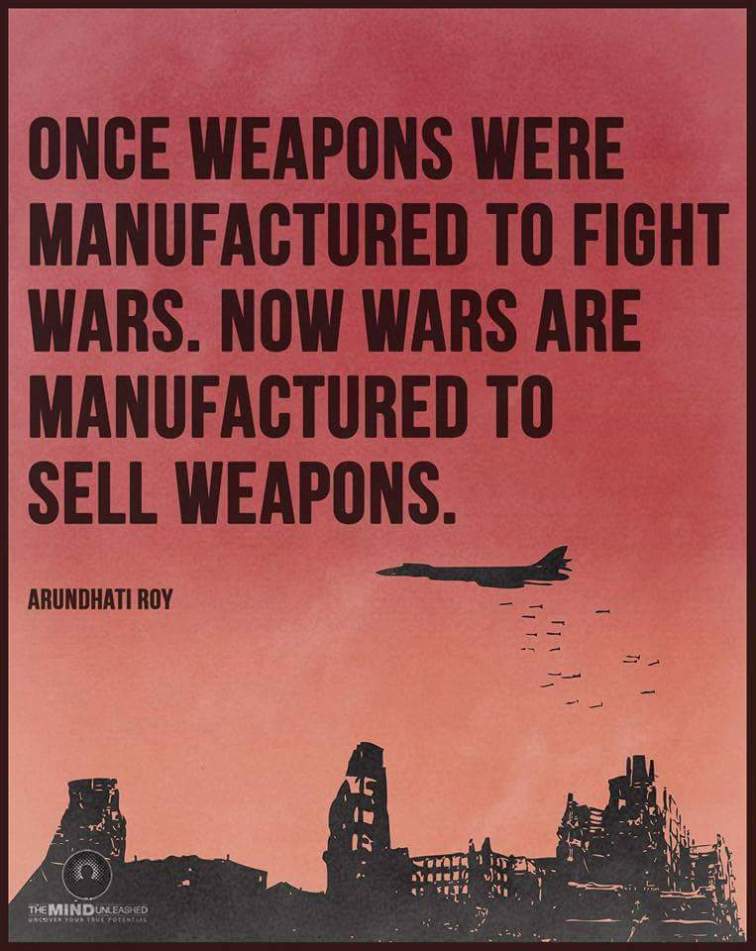